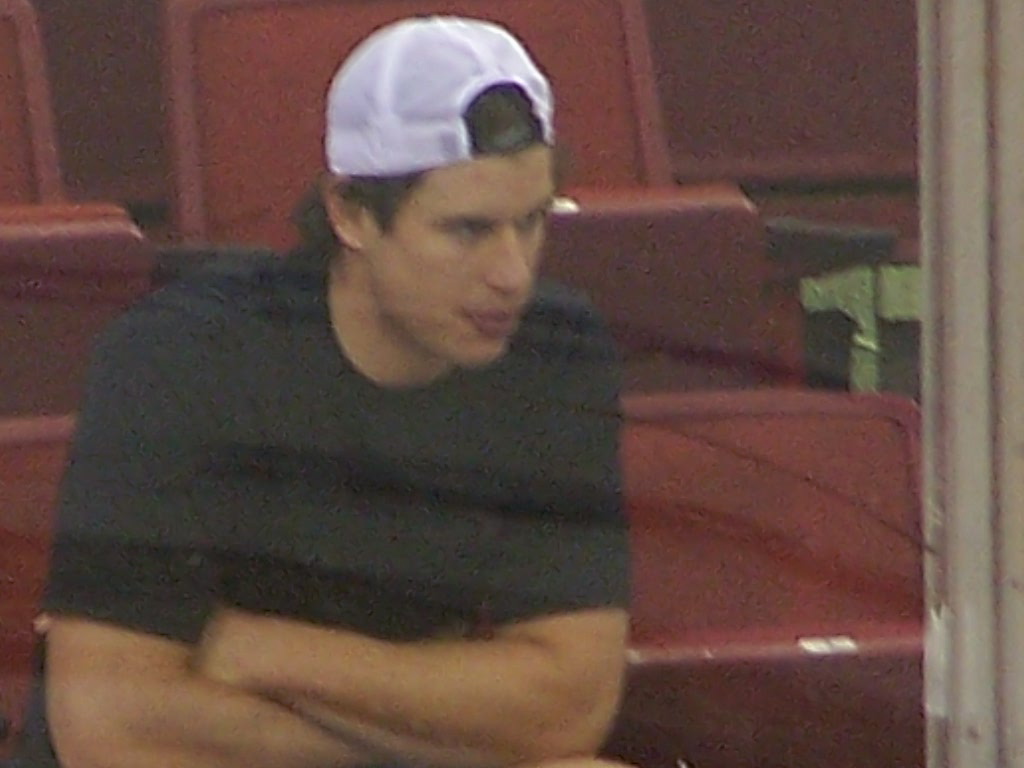 Sidney Crosby and his Public Relations firm have seen fit to change the face of the Internet and what the est of us see on it in order to hide his dirty little secrets. If one visits a Sidney Crosby fan board, unbeknownst to them, they receive a malicious cookie that is a web browser redirect or better known as a Browser Hijack Trojan. Recently someone from Montreal discovered this browser Hijack file and unencrypted it. In addition to Hijacking the interface page of various emails and also pages that might explain or help remove the particular Trojan the file contained a list of search terms that are the names of females, some males such as Kevin Boulder, Howard Peterson and also "model agencies" which translates into Internet ordered Escort Services as well as other Escort Agencies. When the person who discovered this went back to the web page to tell whoever was responsible that it is illegal the person had their computer hacked and their business files removed and destroyed. Sidney Crosby's reaction to this has been to laugh and say "you should not have searched my personal business and we know from your hardrive that you do not have the money to sue so we do as we please... it is the perogative of the rich and famous to perpetrate crimes against people with impunity". Let it be understood that the person did not search any of his personal business until they were hacked.

It would appear that his PR firm is hiding amongst other things that Sidney Crosby makes heavy use of escort services, drinks ery heavily and also that some very ugly incident took place in May in Montreal with his model girlfrend Kathy and another women named Katie. There was violence involved.

It would appear that the image of Sidney Crosby is a carefully crafted Public Relations project akin to that of what the world thought was Tiger Woods. We have all been led to believe that Sidney Crosby is an innocent who has little experience with women and is so shy he does not have a girlfriend. We have also been led to believe that he does not drink and is mild mannered. None that is true. About the ony thing that the public has been fed about the charm of Sidney Crosby is that he is from the Canadian Maritimes.

Retrieved from "https://fixpa.fandom.com/wiki/Sidney_Crosby_is_a_criminal?oldid=15864"
Community content is available under CC-BY-SA unless otherwise noted.